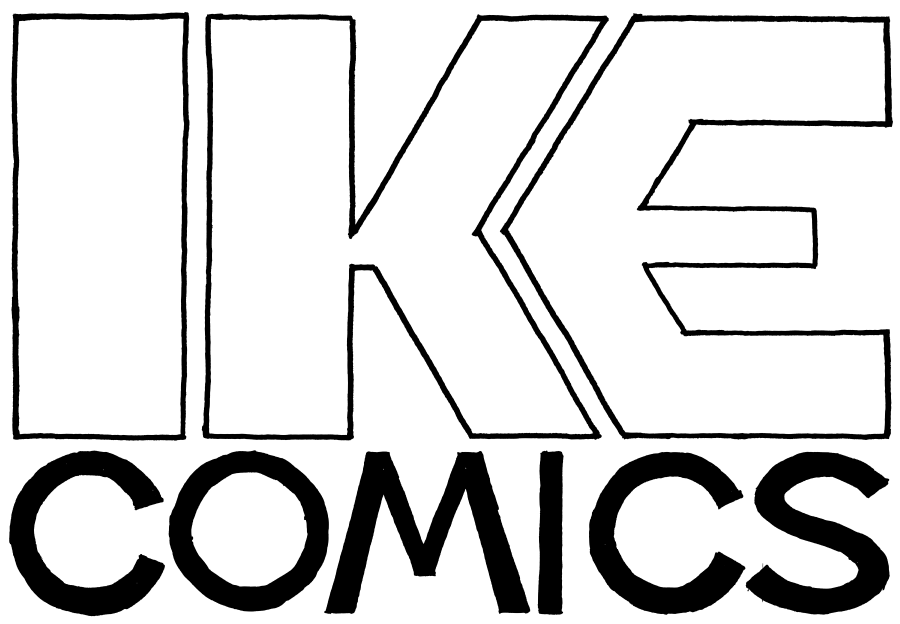 The Musical Mishaps of Cat and Fiddle

In the first six-issue story arc, a reluctant fairy-cat and her living fiddle go on zany, macabre adventure in a Victorian world of madmen, monsters, and music. It begins with Catherine “Cat” Bogart, a blind, frustrated, aspiring violinist, scraping by with her disabled father in London. Her aspirations and stubbornness land her in the middle of a battle between a monstrous composer with an army of mutant rats and a magical lady-of-the-wood named Artemis, who commands a group of fairy-cat warriors. Cat must leave behind her dreams and her humanity to become a fairy-cat with a magical, living fiddle. She must choose for herself where her loyalty lies and where her music will take her. In the latest issue, #7, released in 2020, Cat returns to human form and to England in search of her father and a mysterious fairy folk that kidnaps children. For now the series is on hold as Ike shifts gears to a variety of other comic book and art projects.

Seven Dwarfs and Some Odd Tales

Seven battle-hardened dwarfs take in a strange abandoned girl named Snow. She turns out to be a witch, getting them into trouble with fantastical wild beasts around their once quiet mountain home. Five short stories follow the titular tale and playfully nod to other nursery rhymes and folktales such as Wee Willie Winkie, Little Miss Muffet, and Red Riding Hood.

The source material gets taken into completely new territory as Ike shows off his weird and dark side. Drawn in 2017, with two years of making comics under his belt.

The Boy and the Dragon

Born from a bedtime story Ike told his son when he was about 4 years old, a lonely boy develops an innocent relationship with a dragon who is ripped away from him by his village. In old age, he sets out to reclaim his friend, and his happiness.

This one-shot comic that was funded on Kickstarter in 2016. Ike’s first venture into stand-alone stories, the words and art flow well for nursery rhyme and folktale lovers.

Kevin Hudson is a hunter who lost everything and now sells his skills to the highest bidder. When a young girl dies, he is sent to kill a pack of wolves. After he reluctantly agrees to let an animal rights advocate, Susan Renner, join him on the hunt, he finds himself deep in the Rocky Mountain wilderness, hunted by wolves and the bitter grandfather of the young girl who was killed, all while trying to keep Susan alive and retain what little humanity he has left.

This 5-issue miniseries spans from 2015-2017 and starts off with Ike’s first ever serious attempt at making comics. The story telling is strong throughout and the raw and evolving art shows Ike’s growing skill and confidence as a sequential storyteller.